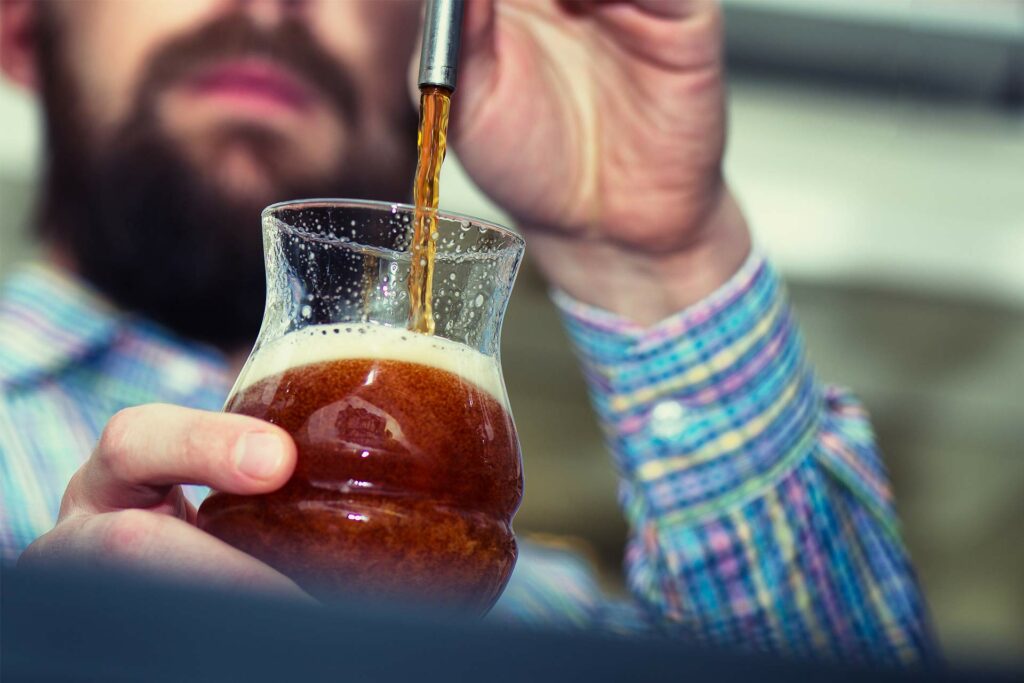 Including tourism and the entire supply chain, it is estimated that modernizing beer distribution laws in Georgia will add approximately 1,500 direct jobs and $375 million in economic activity.

Since the national low point for private-sector employment (February 2010), Georgia has added 361,800 jobs–an increase of 11.5%. Unfortunately, since the recession began, Georgia net jobs gains have totaled only 0.2% compared to 1.4% for the United States as a whole. Georgia’s 6.9% unemployment rate is also greater than the 5.6% national average. Meanwhile, the craft brew industry has been growing rapidly in almost every state, contributing both dollars and jobs to local economies. There are now over 3,000 craft breweries in the U.S. which contributed more than $14 billion in 2014 consumer purchases. According to Dr. Bart Watson, Chief Economist of the Brewers Association, Georgia is ranked 47th in the country in breweries per capita. This low ranking is due in large part to prohibition-era distribution laws. Senate Bill 63, known as the “Beer Jobs Bill,” looks to change this.

Georgia is one of only five states in which breweries cannot sell beer directly to consumers either across the bar or packaged. If you have toured a brewery in Georgia and tasted their brews, the samples have technically been free (even if you had to purchase a souvenir glass to drink them, a loophole many brewers have been utilizing for years). Wineries, on the other hand, are allowed to sell directly to visitors since their product uses grapes and are considered agricultural products. If passed, SB 63 will allow breweries to sell limited quantities of their beer directly to consumers at retail market prices:

A maximum of 72 ounces per person, per day for consumption on the premises.

A maximum of 144 ounces per person, per day for consumption off the premises.

History of the Three-Tier System

Upon the repeal of prohibition in 1933 by way of the 21st Amendment, states were given the authority to regulate the production, importation, distribution, sale and consumption of alcoholic beverages within their own borders. Like many other states, Georgia adopted a three-tier regulatory system, inserting an independent distributor between the brewers and the retailers. This system was intended to protect against monopolistic practices, generate tax revenues and encourage temperance.

Nancy Palmer of the Georgia Craft Brewers Guild estimates that if the laws are changed, only 1-2% of total production would be sold directly to customers. While distributors and wholesalers would be minimally affected (the Georgia Beer Wholesaler’s Association disagrees), the breweries would enjoy a new and highly-profitable revenue source. On an average six-pack sold to wholesalers, breweries earn about a 15% margin. By selling directly, however, they can make 150% or more, all while the price paid by the customer remains the same. This influx of cash should entice more individuals and investors to consider Georgia as a viable home to start a brewery (which can cost upwards of $2 million in initial investment).

Georgians of legal age drink nearly 1 gallon of craft brew per year which ranks 28th nationally though only about 35% of that is produced in the state. Craft brewers are not looking to completely dismantle the current three-tier system as they rely heavily on their distribution partners to be successful; rather, they are seeking adaptation of Georgia laws which will allow them to service the demands of their customers, enjoy growth and encourage new entrants in a competitive yet growing industry. Law changes intended to spur economic growth are not uncommon in Georgia. As we have discussed here in our blog, legislation regarding financing solar technology and crowdfunding have also recently been topics of discussion.

Question: How does Georgia Employment Law dictate whether workers should be classified as employees or independent contractors? Answer: With tax money on the line, the 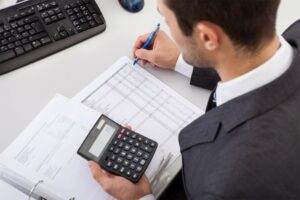 In 2008, Georgia implemented one of the country’s most aggressive film tax incentive programs. By all measure, the industry has exploded. In 2015 alone, feature 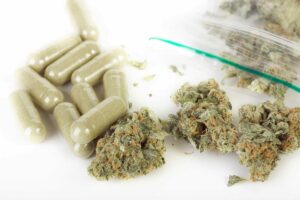 The Future of Medical Marijuana in Georgia

Last year, the state legislature passed a law making it legal for residents suffering from one of eight illnesses who have joined the state medical