The Legal Risks of Live Streaming 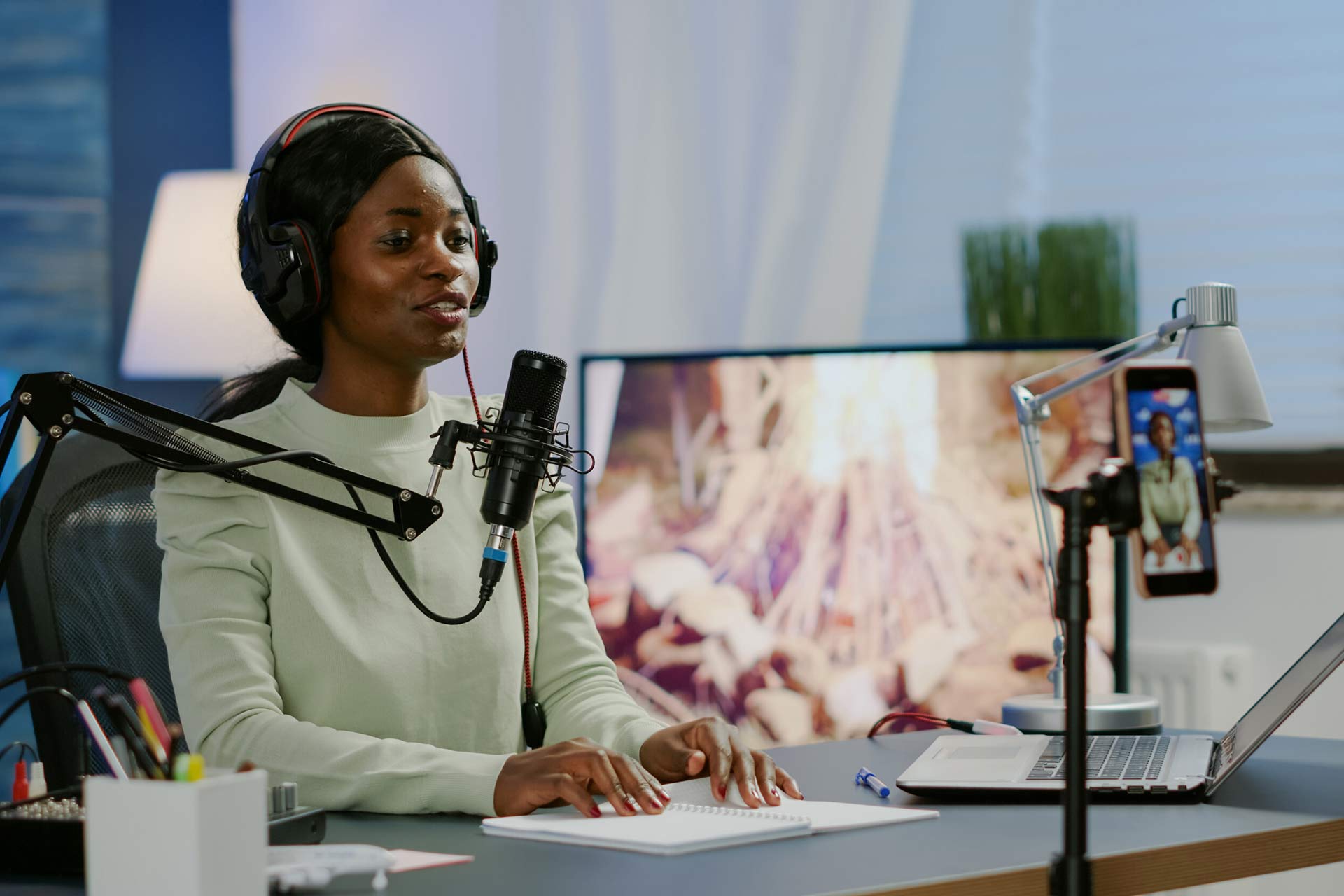 Over the past year, live streaming apps like Periscope and Meerkat have become extremely popular. Now even Facebook has gotten into the live streaming game. These apps allow users to broadcast any event live using their smartphone. Not surprisingly, this technology has raised a host of legal issues, primarily in the areas of copyright infringement and privacy concerns.

While these apps ban users from posting content that violates others’ copyright, trademark, privacy and publicity rights in their standard Terms of Service, these warnings are often ignored. The first major legal battle erupted last year when hundreds of people who purchased the Floyd Mayweather/Manny Pacquiao via Pay-Per-View live streamed the entire television broadcast. Anyone rebroadcasting a live simulcast is committing copyright infringement and can be subject to substantial fines.

The best approach in determining whether your broadcast is violating copyright law is to simply use your common sense. If you paid to view the content, that content is likely protected by copyright. If you live stream a movie in the theater, for example, you are obviously violating federal copyright law. Similarly, live streaming a concert would likely infringe on the copyrights of the artist, label, and publisher. Even broadcasting live sporting events carries significant legal risks as networks pay large sums of money for the exclusive right to broadcast games live.

Privacy concerns are a little more challenging from a legal perspective. The most important factor is location. If you are in a public place, neither you nor the people around you have a reasonable expectation of privacy. Anyone can typically take your picture or stream video of you in public legally, provided they are not trespassing or going beyond innocent recording to actually harassing, stalking or peeping.

One major exception is commercial use. You are not allowed to film others for advertising or other promotional content without first procuring a release from that individual.

If you are not in public, however, live streaming is much more likely to be violative of others’ right to privacy. Recording someone in a private place (such as their home, a restroom or a doctor’s office) without their permission is generally illegal.

As a rule of thumb, the following rules apply:

(1) Do not stream any produced content that you do not own. This includes movies, television, music, and other entertainment that is a performance of a work of authorship and is likely subject to copyright protection. To do so will not only likely result in your account being shut down, it may also subject you to a copyright infringement lawsuit.

(2) Do not use another company’s registered trademark as a hashtag for your broadcast. These are easily detectable and large corporations are typically very vigilant in monitoring for the unauthorized use of their name.

(3) Respect privacy rights. Limit your live streaming of others to public places, and procure releases if you are using the broadcast for commercial purposes. The safest approach is simply to avoid streaming for business purposes from a public location.

Finally, there are also legal implications relating to the archiving of your live stream broadcast. Although Meerkat does not currently archive its streams, Periscope saves streams for 24 hours for unlimited rebroadcast during that time period, and Facebook videos are permanently recorded to your story. That means that if the original broadcast was illegal, you could be sued for multiple counts of infringing upon a copyright holder’s reproduction rights.

Some users have tried to claim that the Digital Millennial Copyright Act’s “safe harbor” provisions should shield them from liability, but that law only protects the live streaming service itself, not the actual broadcaster. That law, which YouTube constantly relies upon to protect itself, states that streaming services are protected if they respond promptly to rights owners’ takedown requests and don’t have “constructive” knowledge of infringement. But this will not protect youfrom an infringement claim if you knowingly broadcast illegal material.

Live streaming is likely here to stay, as it seems to be a perfect fit for today’s smartphone-carrying, internet-connected world. The bottom line is simply this: be smart and use common sense. Do not broadcast copyrighted material that you do not own, do not be creepy and invade people’s privacy, and procure releases if you are using your broadcast for business purposes. If you follow these simple rules, you will very likely protect yourself from any potentially expensive legal claims.

allegedly with Bo and Ryan | Episode 11 Today on the podcast, Bo and Ryan discuss Part 2 of the highly illegal antics of your

allegedly with Bo and Ryan | Episode 10 On this week’s episode, Bo and Ryan start a very Christmassy part 1 of 2 series where

allegedly with Bo and Ryan | Episode 9 On this week’s episode, Bo and Ryan discuss the Taylor Swift/TicketMaster drama, any legal recourse that may