The only entertainment and law podcast that brings you the truth, the whole truth, and nothing but the truth…ALLEGEDLY.

about allegedly with bo and ryan

A 30-minute unscripted podcast hosted by Savannah corporate and entertainment lawyers Charles “Bo” Bowen and Ryan Schmidt. Host-driven chat with occasional guests covering pop culture, hot legal news stories, behind-the-scenes antics, and some of the most outrageous tidbits, factoids, and scandals you have ever heard. All of which are 100% guaranteed to be completely true and without exaggeration…ALLEGEDLY. 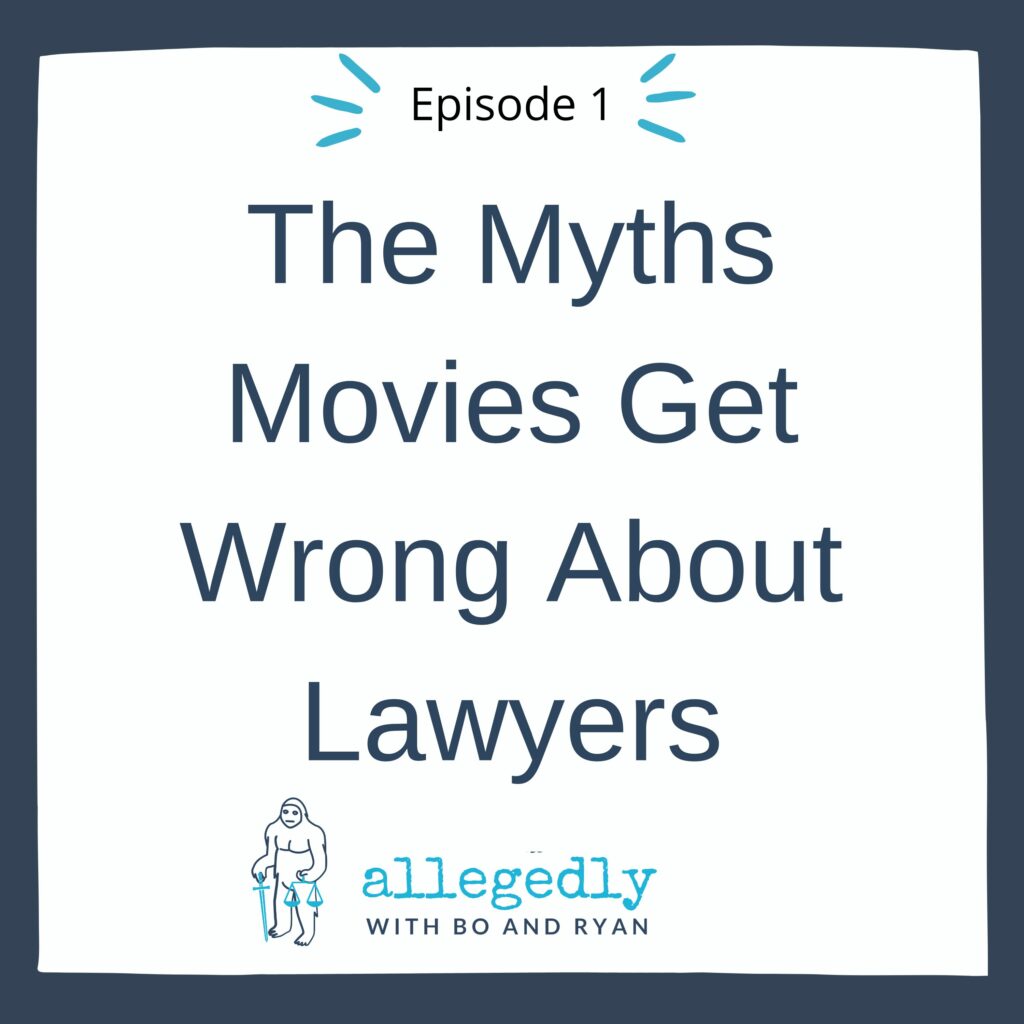 Today on the podcast, Bo and Ryan examine common myths about the practice of law that film and TV consistently get wrong. …allegedly. 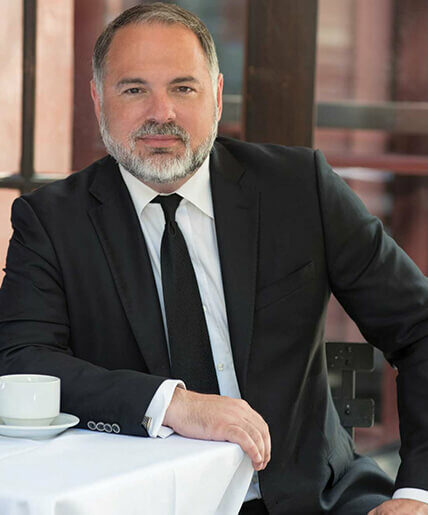 Charles “Bo” Bowen is Savannah’s preeminent corporate and entertainment attorney. Bo’s clients range from dozens of well-known movies and television shows to small local businesses to large multinational corporations. When asked if it’s true he can draft corporate resolutions and partnership agreements in his sleep, Bo cracks a sly smile and responds, “In fairness, there’s really no other way to do it.”

It’s that quick wit that has helped catapult Bo to the top of his profession. Clients love him because he’s confident, fast, and entirely entertaining. According to Bob Cesca, a national political commentator, writer, and radio host, Bob had hired lawyers all over the country but had never met one like Bo. “From the first moment I met him, it felt like we had been lifelong friends. When I reached out to Bo, I was very upset over a legal issue that had been plaguing me for months. He instantly made me laugh, but he also made me feel calm, safe, and protected,” said Bob. “And then he literally picked up his phone and resolved the entire case with one call.”

Bo takes great pride in righting wrongs, no matter the opponent. So lest you believe his ready smile and quick laugh are in any way representative of his skill, a few minutes in the courtroom will quickly disabuse you of that notion. He is a highly skilled and ruthless psychopathic assassin, metaphorically speaking. His fearlessness and success in the courtroom against all foes, no matter how powerful or seemingly invincible, has inspired fierce loyalty from his clients and earned him nicknames such as “giant killer” and “dragon slayer.”

Bo came to the conclusion early in his career that being a lawyer is not much fun, so he started The Bowen Law Group with the modestly-stated ambition of completely changing the way law is practiced. By all accounts, he has succeeded.

When asked how he would describe Bo, Bob Cesca thought for a moment. “Bo combines the swagger and charm of George Clooney with the quick wit of Mark Twain and the legal ability of Perry Mason,” Bob finally responded. “I’ll put it this way: Bo is the lawyer that God would have invented if He had thought that at all a good idea.” 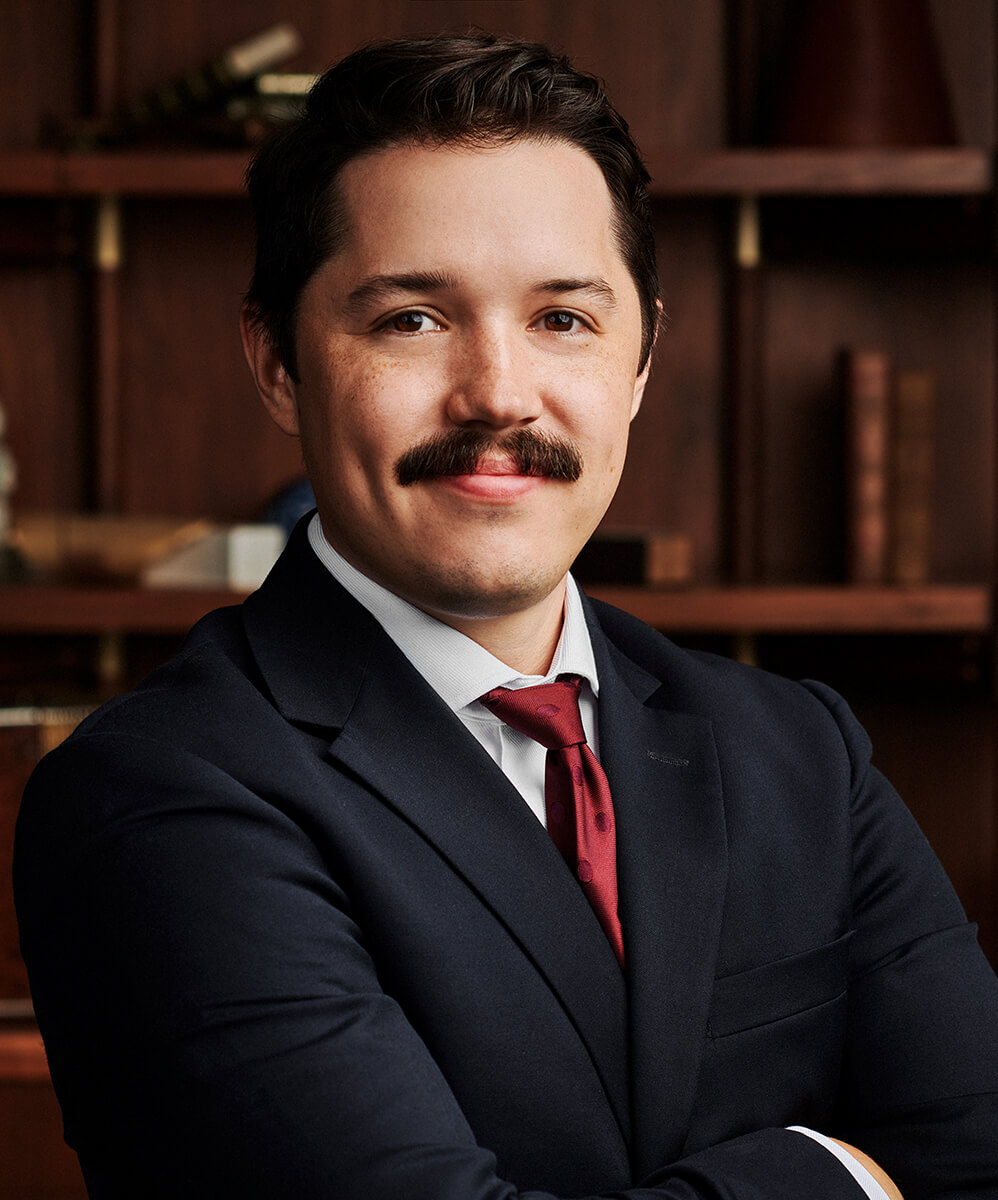 Ryan, who toured extensively as a singer/songwriter prior to law school has been featured on the NBC’s “The Voice” and Apple iTunes’ “New Music Page” and was named “Critics’ Choice” at the Starbucks Music Makers Competition. As a professional musician, he experienced firsthand the cutthroat nature of the business and the restrictive contracts creatives are too often asked to sign. Answering the call to be a fighter for his fellow artists,  content creators, and influencers, Ryan knew he needed to pursue a career in law. And so, Ryan attended Belmont University College of Law in Nashville, where he graduated at the top of his class, summa cum laude, after serving as Executive Officer for both Belmont’s Law Review and Federalist Society.

Before moving to Savannah, Ryan clerked for a Nashville-based law firm representing clients in the music industry, fine arts, and digital media. Since joining The Bowen Law Group in 2018, he has represented countless clients in various business and entertainment matters.

For Ryan, being an advocate is not only his duty but also his privilege. As a lawyer, he stands in between what is and what should be. Each day is another opportunity to narrow that gap.